Most Beautiful Motorway Network in Pakistan for Road Travelers

Most Beautiful Motorway Network in Pakistan for Road Travelers

Major Roads of Pakistan include Famous Roads In Pakistan Motorway, Indus Highway, Karakoram Highway, Beautiful Roads In Pakistan. Pakistan is one of those fortunate countries in the world which are blessed with such a landscape where a proper network of roads can be laid. Lets have an overview of the beautiful and crucial roads which are presented in Pakistan.

The storied Karakoram Highway (KKH), a modern incarnation of the ancient silk road, is the primary ground transport link between China and Pakistan, and the highest paved road in the world. Along with other transport and energy development projects, the Highway upgrade is aimed at promoting economic development for the two countries and it is the worlds highest paved international road in the entire world. Due to it’s high elevation and difficult conditions it is considered as the “Eight Wonder of the World”. The fearless road builders of China and Pakistan took almost 20 years to complete this 805-mile long highway which has been stretched over the hills, gorges, valleys and rivers.

is one of the most popular national highways in Pakistan which is denoted by N-5 and comes the second popular road in Pakistan.  The total distance covered is 1264 km. The importance of this road is that it is the main connecting road from the port city of Karachi with northern boarders of the country including Peshawar and DG Khan.

0
0 Comments
Around The World, Travel Guide
Prev Next 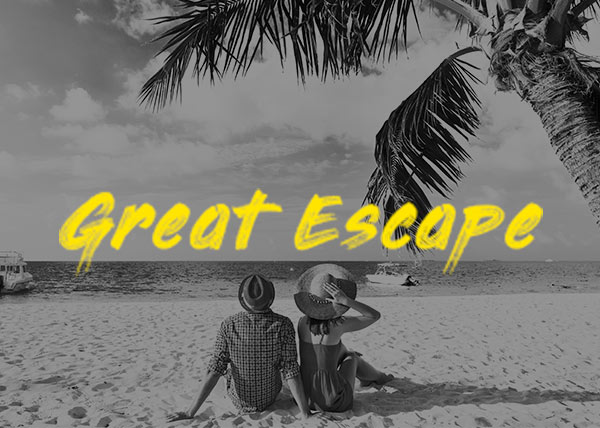